True Blood was 2009’s biggest new show for FOX in the UK. In order to support the launch of this show originally aired on HBO in the US, the local marketing team developed its most aggressive campaign to date, with an increasing focus on online activities.

Therefore, I led the team that created amazing artwork, a viral campaign including guerrilla activities, microsites, ads & email campaigns. This resulted in an unprecedented boost to FX UK’s site traffic and TV ratings. 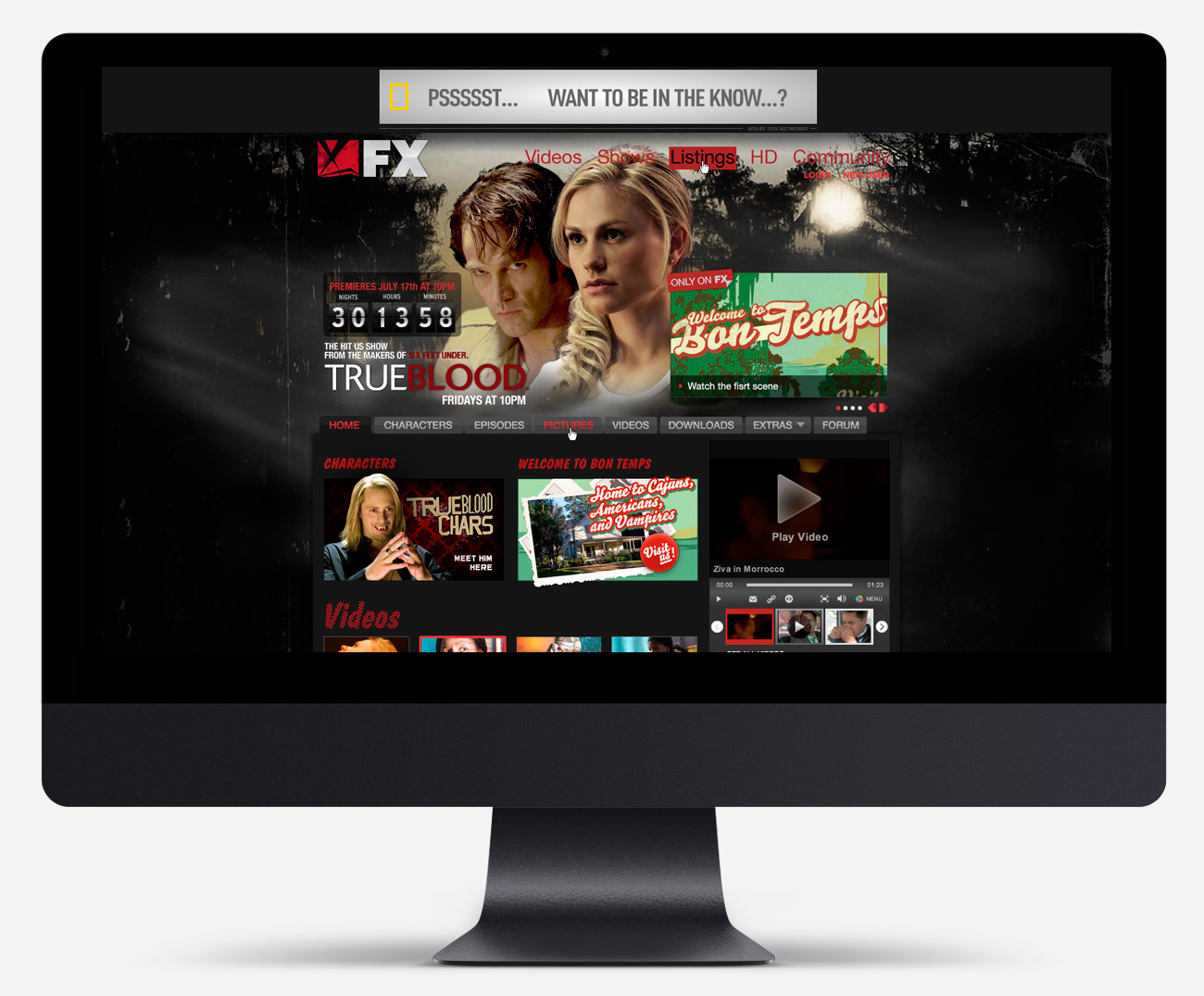 Since a Japanese scientist’s invention of synthetic blood, vampires have progressed from legendary monsters to fellow citizens overnight. And while humans have been safely removed from the menu, many people remain apprehensive about vampires living among them in Louisiana. In the southern town of Bon Temps, a local barmaid named Sookie Stackhouse (Anna Paquin) understands what it’s like to be an outcast.

Cursed with the ability to listen in on people’s thoughts, she’s also open-minded about the integration of vampires. She is especially intrigued by Bill Compton (Stephen Moyer), a handsome 173-year-old vampire living up the road. But as Sookie is drawn into a series of mysteries surrounding Bill’s arrival in Bon Temps, that tolerance will be put to the test. 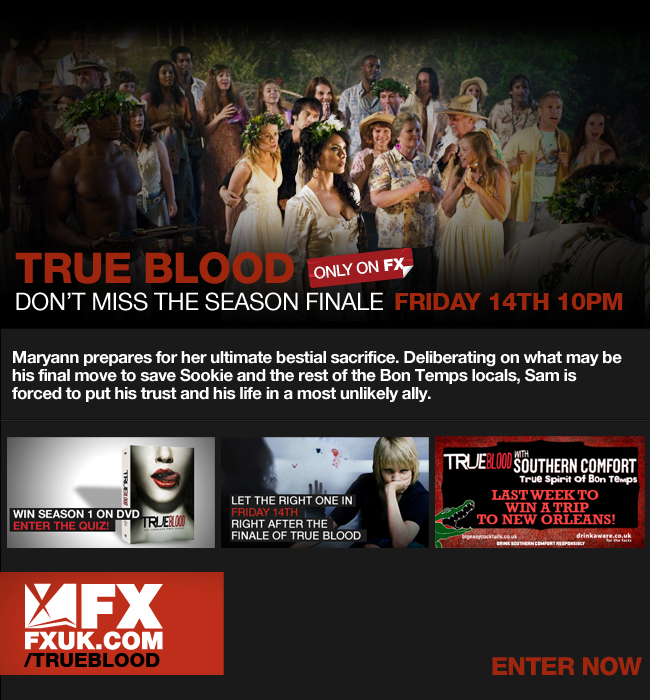 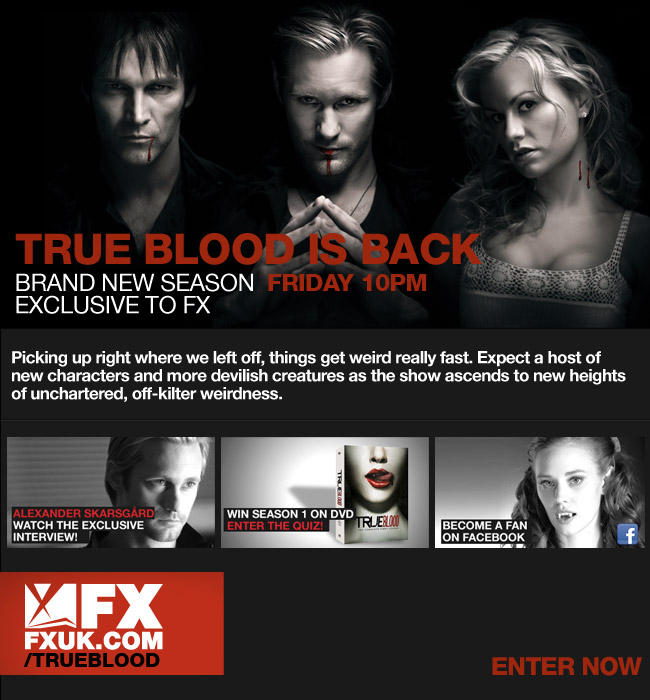 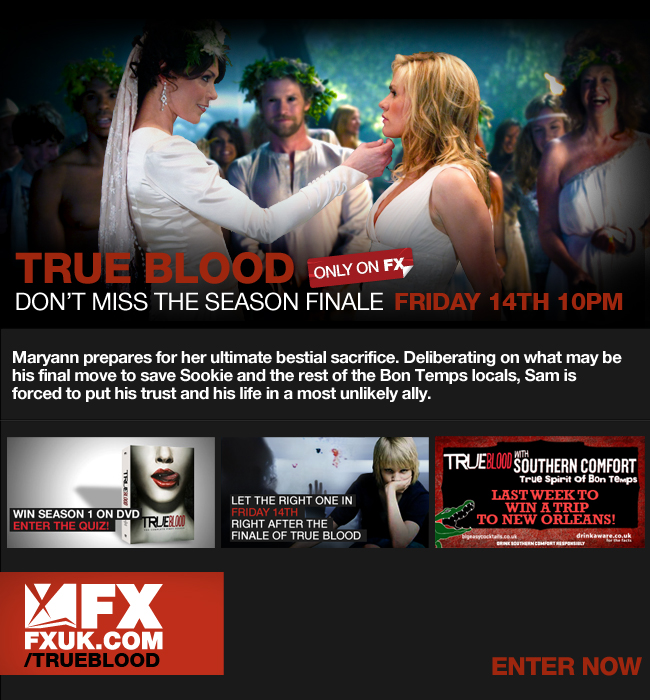 The launch campaign also featured a 3D online adventure game called Revenge of the vampires, released both on FX’s website and as a Facebook app. 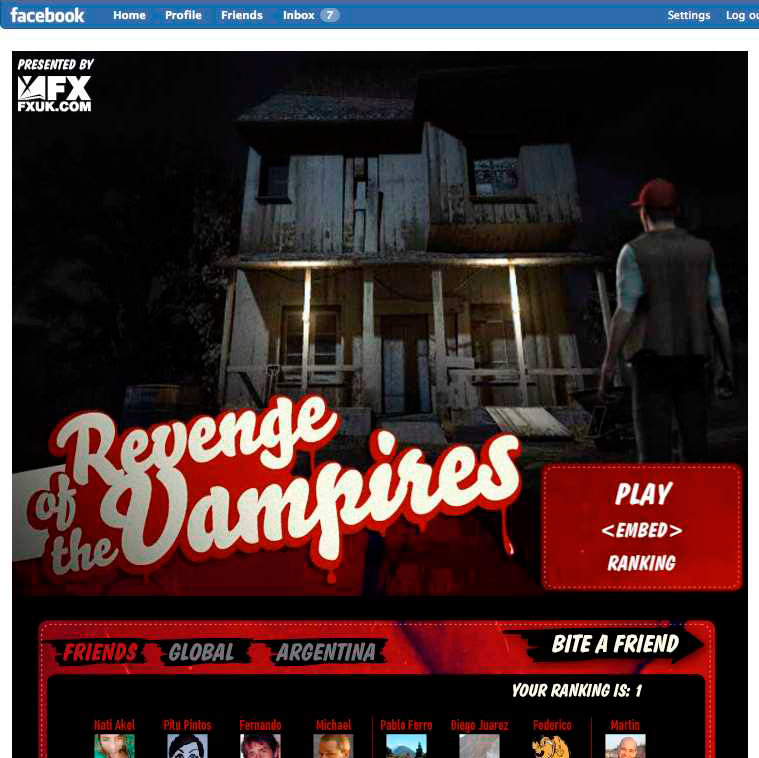 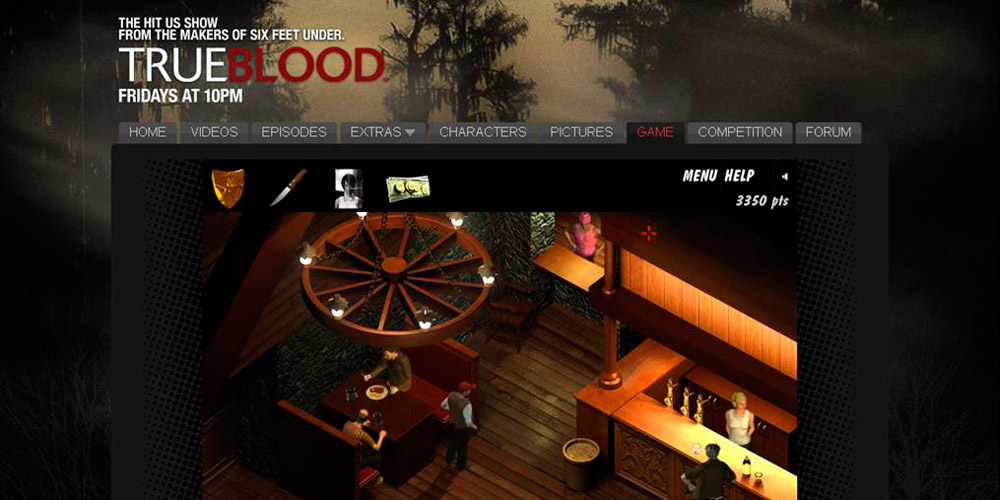 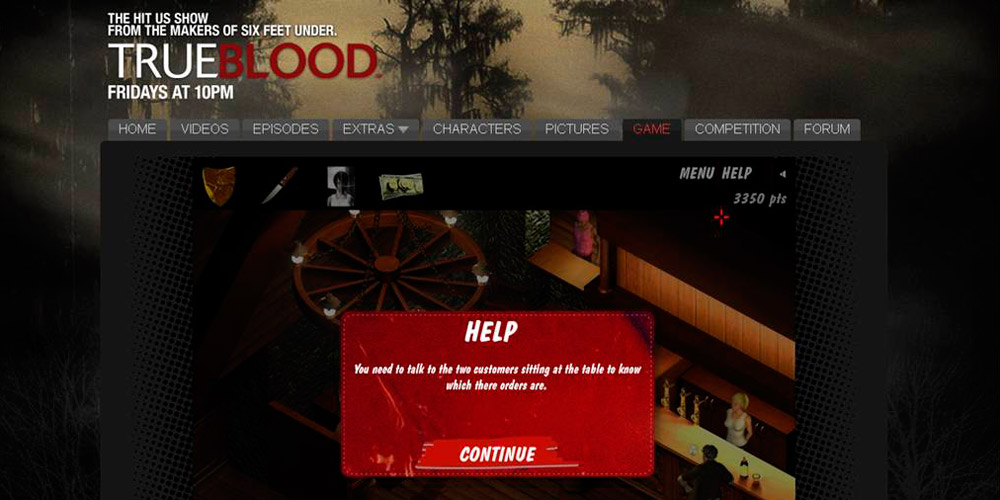