I have been part of the global digital campaigns for the first eight seasons of the smash TV show The Walking Dead. This involved developing special sites and microsites, a blockbuster mobile app, 3D adventure games, viral videos and several social media campaigns that reached millions of fans across the globe. 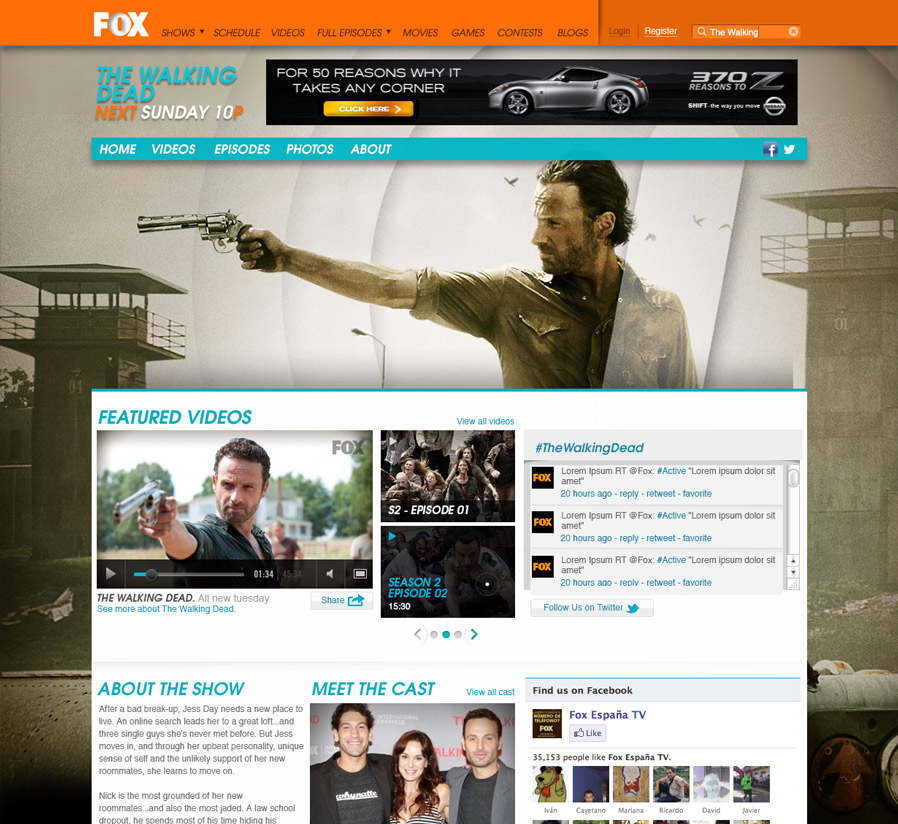 The world we knew is gone. An epidemic of apocalyptic proportions has swept the globe causing the dead to rise and feed on the living. In a matter of months society has crumbled. In a world ruled by the dead, we are forced to finally start living. Based on a comic book series of the same name by Robert Kirkman, this show focuses on the world after a zombie apocalypse. The series follows a police officer, Rick Grimes, who wakes up from a coma to find the world ravaged with zombies. Looking for his family, he and a group of survivors attempt to battle against the zombies in order to stay alive.

Launching one of the most successful TV shows ever across 125+ countries put digital and social platforms front and center in order to maximize the impact across all audiences. As part of those efforts, my team created a wide variety of ad formats, social assets, online games and apps that “infected” an impressive horde of TWD fans worldwide. 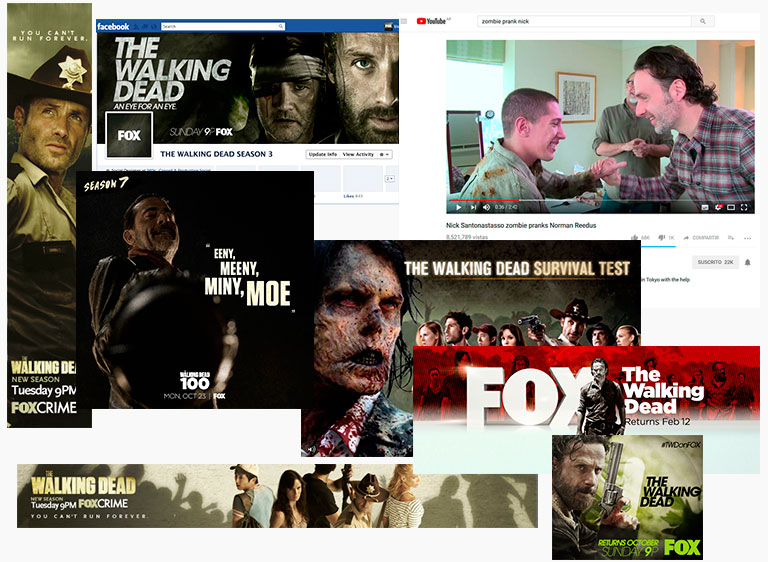 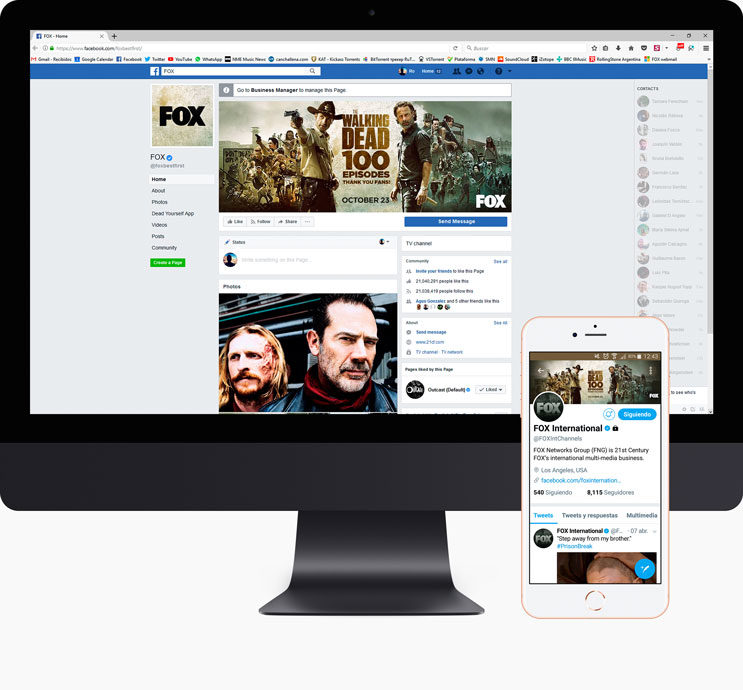 The Walking Dead played a crucial role in engrossing the muti-million following FOX has across all social media platforms. Keeping fans engaged during and in-between seasons allowed the show to be part of a constant and highly active social conversation.

Live with the cast!

My role also involved the enormous privilege of following the cast at red-carpet events, conventions (San Diego and New York Comic-Con) and PR sessions to promote the launch of several seasons of the show. 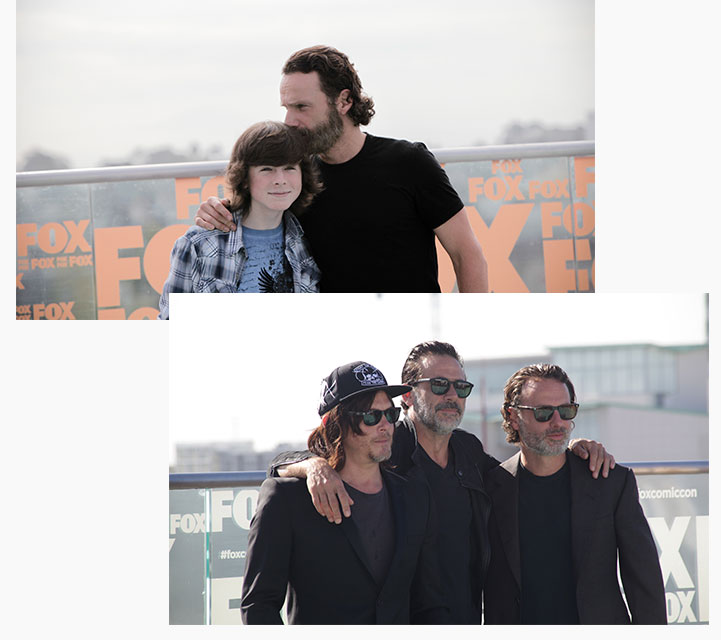